Japanese drama with Kim Tae-hee to air in Korea

Japanese drama with Kim Tae-hee to air in Korea 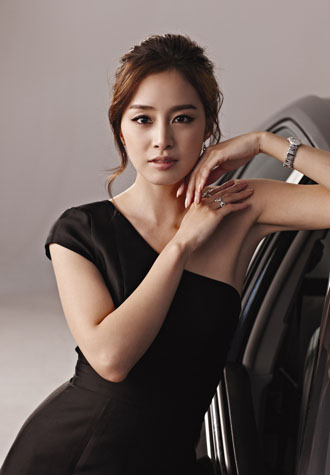 Last year’s hit Japanese drama featuring Korean actress Kim Tae-hee, “My 99 Days With a Star,” will air in Korea for the first time on April 12 on Fashion N.
More than a year after she starred in “My Princess,” this will be the very first showing of Kim’s new drama.

The Fuji TV drama, which aired in Japan from October to December last year, raked in 9 to 10 percent of viewers’ ratings on average, helping Kim become a household name in Japan.

The story of the program revolves around a romance between a Korean actress and a Japanese man of few words.
Taecyeon from 2PM also makes a cameo on the show.