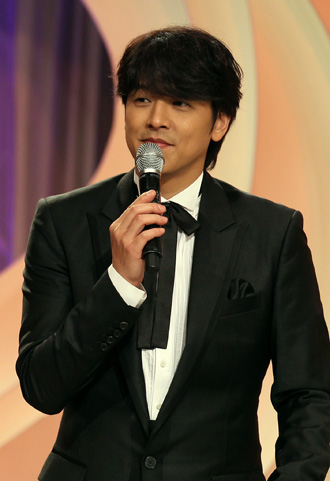 Actor Ryu Si-won and his wife are getting a divorce after 18 months of marriage.

“The divorce application was filed, but no date for the case has been set yet,” said a source from the local channel that reported the divorce yesterday. Ryu’s wife filed for divorce at the Seoul Family Court on March 22.

The reason for the divorce is yet unknown, but Ryu’s agency said yesterday that the actor is determined to keep his family together.

“For the sake of his daughter, Ryu wants to talk this over with his wife, and he hopes that they can work things out,” the star’s agency said.

Meanwhile Ryu made his debut as an actor on KBS in 1994 and has since dabbled in hosting and singing. In May, he will star in Channel A’s “Goodbye My Wife.”