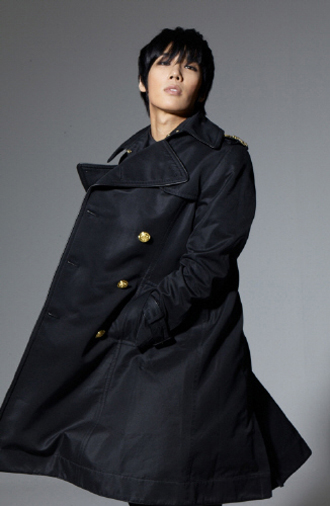 Park Jung-min from the defunct boy band SS501 has asked a court to nullify the exclusive representation agreement he signed with his agency.

The star alleges that CNR Media is not paying him as agreed, but the contract he signed prevents him from working elsewhere.

The agency has only paid Park 150 million won ($132,450), the star said, and he seeks further compensation from the company, though he didn’t specify how much he wants in the court filing.

Since the days of SS501, Park has been active as an actor in Taiwan and Japan. Last year, Park headed concerts in Tokyo and Osaka, Japan, over Christmas. But unless his exclusive contract is nullified, he cannot officially sign with another agency.

After five years together, the five members of SS501 decided to separate and pursue individual careers as musicians and actors.

Last year, Park released two EP albums: a dance album by the name of “Not Alone” in January and an eponymous EP in April.