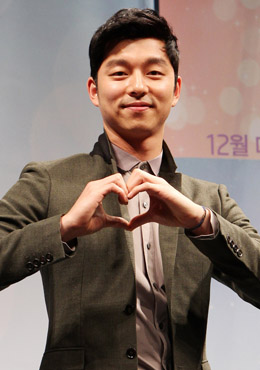 Hallyu actors Gong Yoo and Lee Min-jung will star in a new drama titled “Big.” The new show is based on a wacky plot that sees an 18-year-old boy and a successful man in his 30s switching bodies.

The writers behind the drama are sisters Hong Jung-eun and Hong Mi-ran who have previously produced hit dramas “You’re Beautiful” (2009) and “The Greatest Love” (2011).

The show is set to air from June and casting is still ongoing. Once the full cast has been recruited, filming will begin.

Others to appear on the show are Miss A’s Suzy and actress Jang Hee-jin. 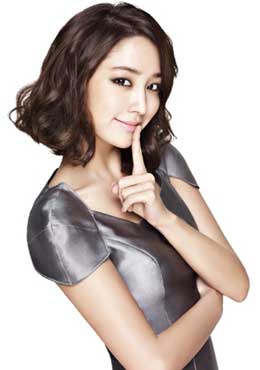 The drama will be Gong Yoo’s first time regularly appearing on TV in more than five years. He last starred in the 2007 hit drama “Coffee Prince.”

Having achieved fame through “Coffee Prince,” Gong Yoo focused last year on his role in the film “Dogani” (“The Crucible”), a history-making film about the sexual abuse of disabled children.