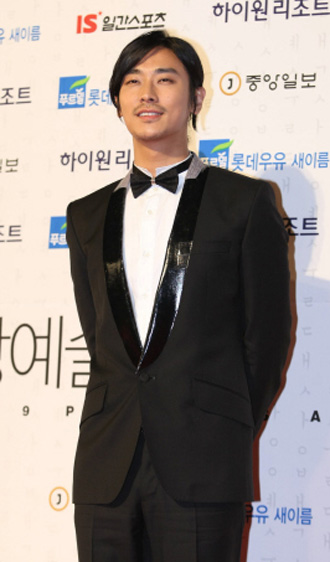 A special two-week screening of actor Ju Ji-hoon’s movies will take place at the “Ju Ji-hoon Festival 2012” in Japan for two weeks from May 5 until May 18. The two-week festival will include screenings of “Antique” (2008) and “Kitchen” (2009) — blockbuster hits throughout Asia.

The event, hosted by Japanese film-production and distribution company SPO, will coincide with Ju’s May 16 birthday. The popular actor and model turns 30. Earlier this year, Ju was the center of controversy when he dropped out of the musical “Dr. Zhivago” just days before the opening.

The actor’s agency Keyeast Entertainment announced on Jan. 10 that the star would be unable to participate in the musical after he injured his vocal cords. “Since fulfilling his military service in November, Ju has been busy working, which led to the singer damaging his vocal cords,” a representative of the star said at the time.