2AM talks about sex talk from agency

2AM talks about sex talk from agency 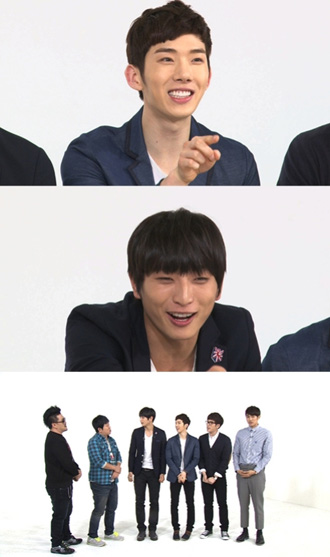 Boy band 2AM talked candidly about the relationship advice and sex education it received as trainees of their agency, JYP Entertainment.

In the episode of “Weekly Idol” to be aired on April 18, the boy band divulged information about just what the agency’s stance is on dating for idol group members.

“It’s true that most agencies recommend that if you want to date, date someone from the same agency,” said the band.

The K-pop industry has been targeted in the past for its strict rules on dating, with some agencies allegedly banning it and warning members that dating could lead to the end of their careers.

When asked by the show’s host about how the agency teaches young trainees about relationships, 2AM said, “It’s not based on textbooks or videos about sex but more so based on the agency’s stance on the matter.”