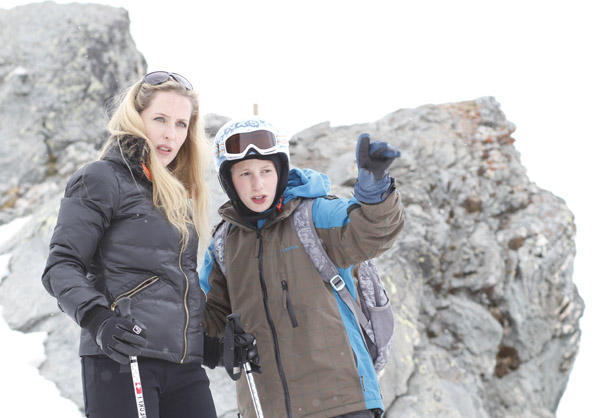 A scene from “Sister,” the opening film of this year’s Jeonju International Film Festival. Provided by the festival


Jeonju, a city best known for its bibimbap (mixed vegetables and rice), will be abuzz for a different reason starting Thursday, with indie film fans, directors and stars visiting for the 13th Jeonju International Film Festival.

Steadily growing in scale and recognition alongside bigger rivals including the Busan International Film Festival, online tickets for more than 70 screenings have already sold out, though some can still be purchased at the event.

This year, the Jeonju festival will feature 184 films from 42 countries. Among this selection of films, there are 36 world premieres, one international premiere and 47 Asian premieres. However, organizers say that as a smaller event catering to a relatively specialized indie fan base, their goals go beyond featuring more world premieres, which is often how film festivals gain influence. 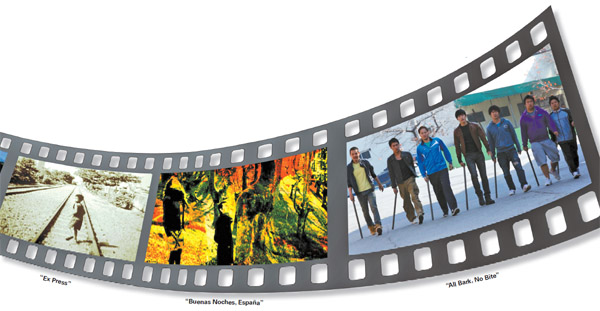 “This year’s theme is ‘Sympathize and Change.’ Under this theme, we wanted to focus on interacting with indie film fans and providing films that they have been wanting to see but couldn’t access in Korea,” said Jinna Lee, the programming team manager at JIFF. “Having a lot of world premieres is not the end-all for quality of a festival. Especially for a smaller festival like JIFF, it is often more important to pay attention to great films that may not have gained attention at other festivals.”

The opening film this year is “Sister,” the second feature film by French-Swiss director Ursula Meier that is a coming-of-age story of a brother and sister who live in a poor valley near a beautiful ski resort in the Alps.

“This year, we selected ‘Padak,’ the debut animation film by Korean director Lee Dae-hee, for the international competition section. Korean indie films have been really strong since a couple of years ago,” Lee said.

Another movie selected for the international competition is “Ex Press,” directed by Filipino Jet B. Leyco, a lyrical film centering on a dream about trains and the sinister events surrounding it. The Korean film competition includes “Comedy,” about an ex-comedian who struggles to find work, and “Early Spring, Gyeongju,” about a divorcee who leaves Seoul for Gyeongju, where her mother lives.

One of the highlights of the film festival has always been the “Midnight Obsession” screenings with back-to-back showings of films starting from late in the evening. The first night will include screenings of two music documentaries: “George Harrison: Living in the Material World” by Martin Scorsese and “Marley,” by director Kevin McDonald, about the life of the legendary Jamaican singer.

There will also be screenings of new Korean and international films as a part of the Cinemascape section. Besides three feature films by Japanese filmmaker Tomita Katsuya, Cinemascape includes “Glorious Accidents,” an Argentinian film which tells nine different stories regarding personal transformation and death, “Remembrance of MB,” a political documentary by Kim Jae-hwan which reflects on the years of the Lee Myung-bak administration, and “The Color Wheel” by Alex Ross Perry, about an aspiring news anchor’s road trip with her younger brother.

There will also be events focusing on filmmakers’ careers, including one for Japanese filmmaker Uchida Tomu that will screen seven of his movies including “Sweat” and “The Police Officer,” and one for Korean director Lee Jang-ho, with screenings of films “Eoudong,” “Good Windy Day” and “The Man with Three Coffins.”