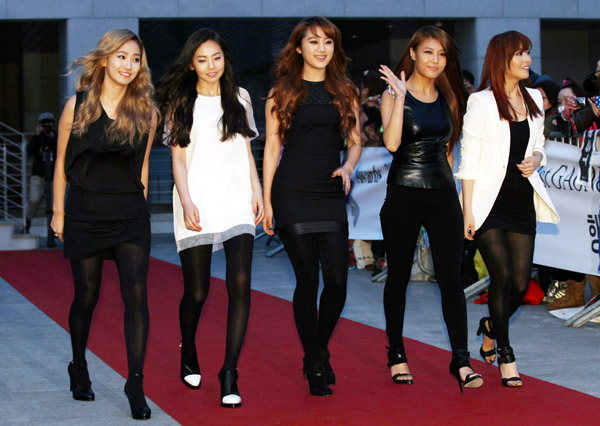 
Wonder Girls has been picked to represent a line of body powder made by Kowa Company in Japan. The product line Marsh Puff is being advertised by the girl group as a versatile product that can be applied anywhere desired.

There are five different scents, with each member representing one.

A commercial for the powder was shot back in March, and the group’s hit song “Nobody” was chosen as the background music.

Meanwhile, the band is currently gearing up to launch its U.S. album.

The group’s agency JYP Entertainment has been doing all it can to crack into the U.S. market, and the band has been in the United States on and off since 2007.

The group’s TV movie “The Wonder Girls” premiered on TeenNick in the United States in February. The girl group was also nominated in the Favorite Asian Act category this year at the 2012 Nickelodeon Kids’ Choice Awards.