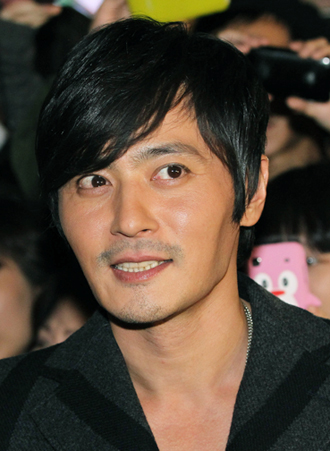 Hallyu actor Jang Dong-gun has become the new face of Imperial whiskey.
Pernod Ricard Korea announced on April 23 that Jang was selected to be the face of “We Never Go Alone” campaign.

“Jang is known as a team player, someone who cares for all staff members on every set of his movies. Thus in search for someone with leadership skills, we thought Jang would represent the brand well,” said a representative from the liquor company.
The other Korean star to have had been the face of Imperial brand whiskey is soccer player Park Ji-sung.

Commercials featuring Jang will air from May 7.