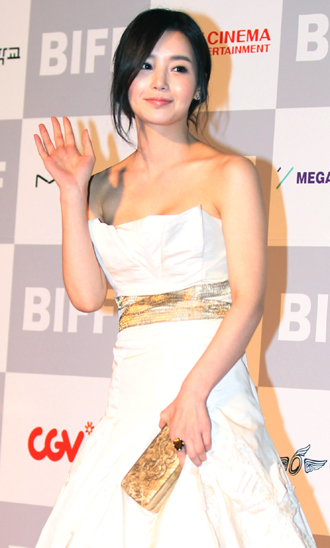 The Korean actress who recently wrapped-up filming the Chinese drama “My Forgetful Girlfriend” has already become a celebrity in China.
The drama’s PR representative reported that those who worked with the star are expecting big things from the Hallyu actress.

As the show’s air date draws near, other Chinese networks have been jockeying to secure Nam in their programs.
Furthermore, the star is being inundated with offers to become the new face of various apparel and cosmetic brands.
As Nam has previously been active as a singer, she is also being asked to sing at various events.

Meanwhile, Nam says that she is also looking forward to being more active in her homeland.