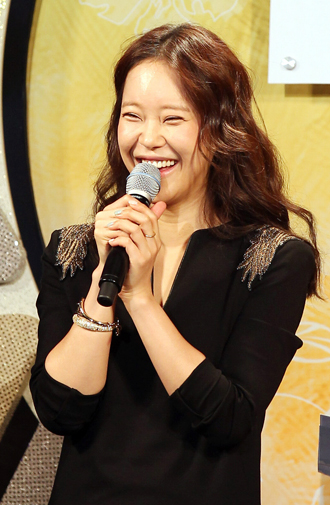 Ballad queen Baek Ji-young will release a dance album to be released in mid-May.

Although Baek is best known for her soulful ballads, WS Entertainment said on Wednesday, “She has long been established in the dance music genre, so fans can expect some great things.”

Her last dance music album was “Ego” back in 2009 and contained the hit song “Candy to My Ears,” which featured Taecyeon from 2PM.

Since then, Baek has stuck to singing ballads. Baek’s transition from the genres is set to show a new side to her persona.

Currently, Baek is a judge on the Mnet singing audition show “The Voice of Korea.”

On April 24, Baek also took part in a charity concert called “Hope TV” on SBS to raise funds for sick children both local and overseas.