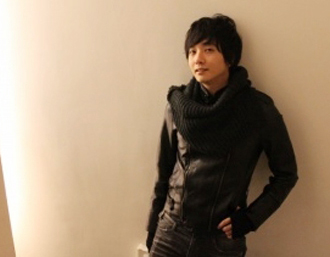 Actor Um Sung-mo is set to walk down the aisle in May with his girlfriend, who is five-years his senior. The 26-year old actor will get married at the Banyan Tree Hotel & Resort in Seoul to a woman surnamed Park, whom he met through a friend last year.

Um made his debut in 2003 through the movie “My tutor friend,” and has been in hit movies such as “Tae Guk Gi: Brotherhood of War” (2003) and the drama “Palace” (2006).
Apart from his achievement in the entertainment industry, Um is best known for his family connections.