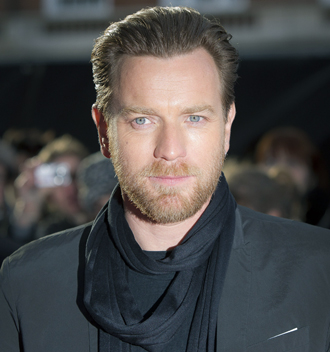 The panel, led by Italian director and actor Nanni Moretti, will decide the awards handed out at a closing ceremony that brings the annual cinema showcase to a close.

Among the prizes is the coveted Palme d’Or for the best feature film in the main competition, which this year comprises 22 entries.

Moretti won the award in 2001 for “The Son’s Room,” and last year it went to veteran U.S. filmmaker Terrence Malick for “The Tree of Life”.