Jang Keun-suk gets in car accident

Jang Keun-suk gets in car accident 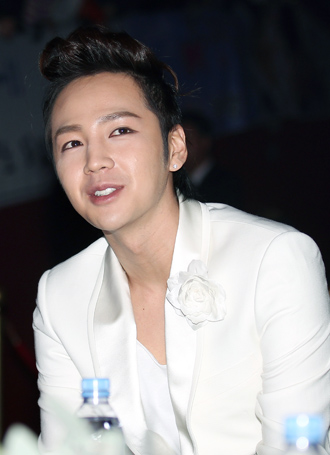 Jang Keun-suk found out on Sunday that even the “Prince of Asia,” as he affectionately calls himself, is not immune to the dangers of everyday life. He was involved in a car accident at around 5 a.m. while being transported from one drama set to another by his fatigued manager.

The vehicle carrying Jang crashed into a guardrail lining the street and was slightly damaged. The actor continued immediately to the set of “Love Rain,” and visited the doctor after filming ended for the day, according to his agency. He reportedly suffered from only minor bruising and will continue work without interruption.

Korean actors, always chained to their hectic and grueling work schedules, often forgo medical attention when involved in accidents, to continue their work, especially the filming of dramas that often run on tight deadlines.

On March 26, actress Park Ha-sun from the sitcom “High Kick: Attack of the Short-Legged” was also involved in a car accident but only mentioned it in passing on her Me2Day page.