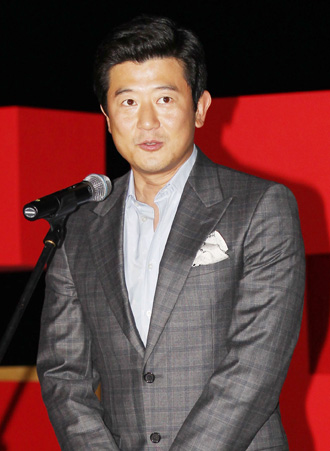 The Seoul Eastern District Court found the actor guilty on assault charges at the appeals trial and issued the fine yesterday.

“Despite the fact that Park had been fined for the same crime two times prior, he went ahead and assaulted his wife both physically and verbally,” the court said.

The crime took place back in 2010 when the couple was married and resided in Gang-dong, southeastern Seoul. During an argument, Park swore at and pushed his wife toward a shoe rack, resulting in her hitting her head against the piece of furniture.

The couple dated for one year before getting married in 2007. In March 2010, they filed for divorce and it was granted last year. Although Park’s wife did previously bring assault charges against her husband, the court found Park innocent as the incident was described by the court as not being “an unusual case.”