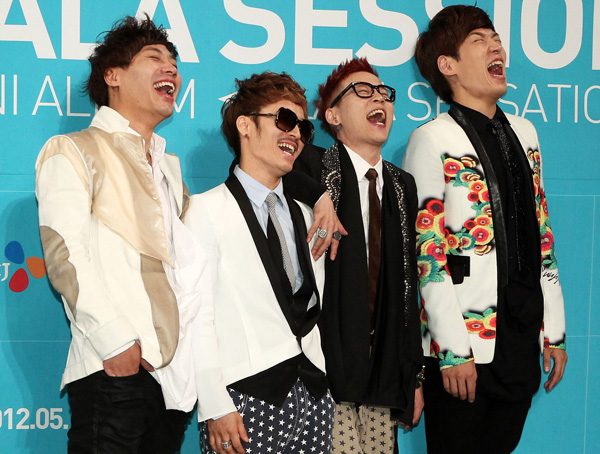 The album recruited the help of some big names of K-pop from Psy, Lee Hyun-do and Yoon Mi-rae.

The title track “Beautiful Night” featuring Psy was also composed and written by the star and is a fusion of blues and rock ‘n’ roll.

The band will promote the album for the first time on the same day, through Mnet’s “M Countdown.”