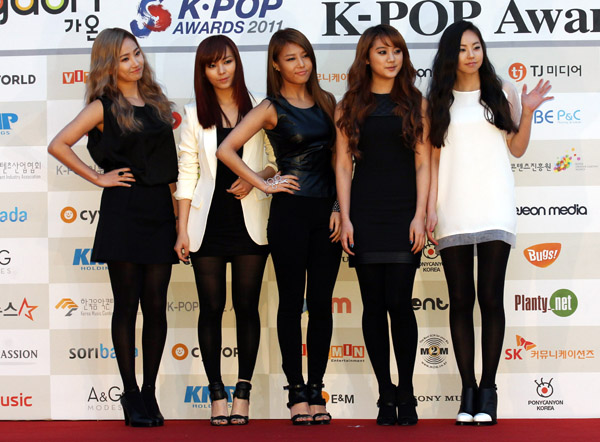 
Wonder Girls is set to make its official Japanese debut this summer. According to Oricon News yesterday, the Korean girl group will release an album titled “Nobody for Everybody” in the country on July 25.

“I can’t wait to meet with the Japanese fans. I’m getting butterflies thinking about it,” said group member Ahn So-hee.

The head of JYP Entertainment, Park Jin-young, said that heading to Japan was the next logical choice for the girls.

“In Korea, they’ve reached the top. Thus, the challenge is now the Japanese market,” he noted.

Park made headlines when he took Wonder Girls to the United States for years in an attempt to break into the market there, where he achieved modest success.

Ahead of the Japanese debut, the group became the face of Kowa Company’s body powder in Japan last month.

A commercial for the five variations of body powders was shot back in March with “Nobody” used as background music. By Carla Sunwoo