‘Love Rain’ pouring around the globe

‘Love Rain’ pouring around the globe 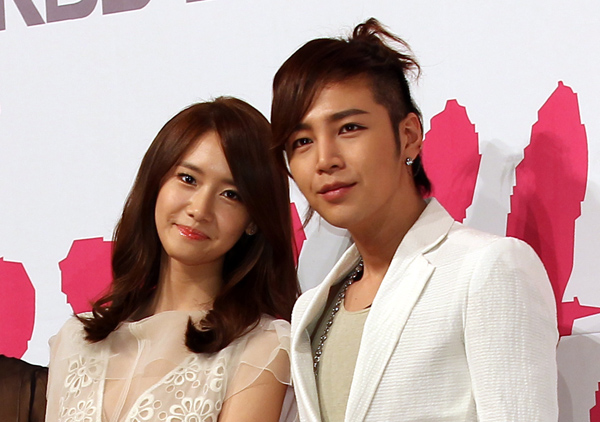 Twelve networks from Japan, China, Hong Kong, Taiwan, Thailand, Malaysia, Vietnam, the Philippines, Cambodia, Singapore and some Western nations have expressed interest in purchasing distribution rights, according to the agency for the drama, Y Tree Media.

In Korea, the drama began airing on March 26. Currently, the show is also available on YouTube with subtitles in various languages.

Recently, a special exhibition for the program was staged at Haneda Airport in Japan, and the show also managed to get a mention at the world’s biggest TV and media event MIP TV at the Palais de Festivals, which was held in Cannes, France, in April.

The production company behind the drama said that it was excited about how well the show has been received. “The drama is a big hit not only in Asia, but also in Europe and the Americas,” it said.