Choi Siwon’s mug becomes the face of coffee (and Twitter)

Choi Siwon’s mug becomes the face of coffee (and Twitter) 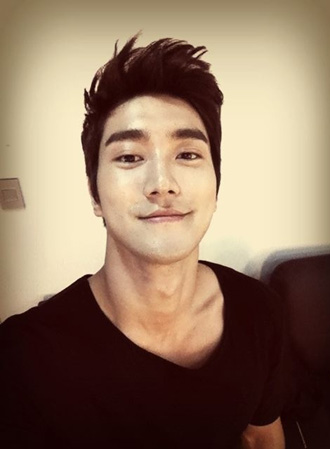 Choi Siwon from Super Junior has managed to dominate two unlikely industries in one day.

On May 14, Choi was named as not only the new face of instant-coffee-in-a-cup brand Caffe Latte, but also the Korean with the most followers on Twitter.

The Korean coffee brand said that it chose Choi because he exudes the “strength and smoothness” that its coffee embodies.

Meanwhile, Choi’s Twitter account exceeded 200,000 followers on the same day that he was named the new face of Caffe Latte, proving just how popular he is worldwide.