Lee Jong-suk has a milk date with fans

Lee Jong-suk has a milk date with fans 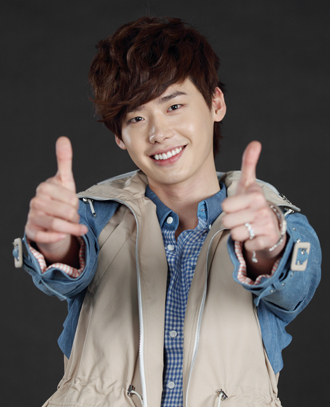 Actor Lee Jong-suk held a milk-themed fan meet entitled “Cinema Take-out Milk Party” at CGV Cinemas in Yongsan, central Seoul where 100 lucky fans were treated to a screening of the movie “Korea,” in which Lee appears.
At the event Lee took the time to promote Take-out Milk, a brand of milk that he models for.

Two fans who wore the best “milk” themed outfit were also asked to come onto the stage, where they were given a chance to pose with the actor.
In addition, Lee signed autographs and even made a surprise call to an unsuspecting fan.