Taecyeon of 2PM recovering after surgery on his broken arm

Taecyeon of 2PM recovering after surgery on his broken arm 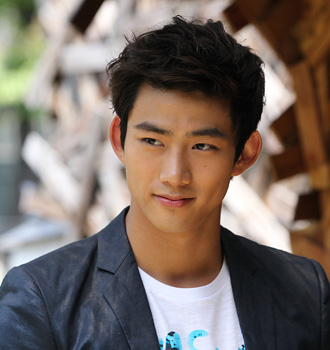 Taecyeon from 2PM is back on the mend after undergoing surgery on his broken arm last Thursday.

“The operation was a success and I’ll be discharged today after five days in the hospital,” the boy band member said yesterday on his Twitter account.

In the same tweet, Taecyeon mentioned that his new solo as well as fellow member Wooyoung’s track has been released.

“Although I am not back in top form, I am ready to get up again,” the singer said.

Taecyeon fractured his upper arm - his humerus bone, to be exact - in an arm-wrestling match with his bandmate while in Japan last week.

He was immediately taken to a nearby hospital and came back home to Korea to have a detailed examination followed by an adhesive surgery.

The agency expressed its concerns when the incident took place as 2PM was set to perform at the Budokan in Tokyo tomorrow. It issued a statement at the time saying that the band’s schedule would be modified.