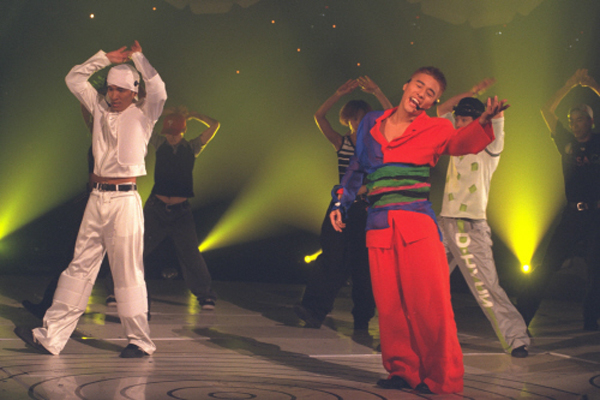 
R.ef, a K-pop band from the ‘90s, is set to make a comeback in July. According to its agency on May 24, the band is currently making preparations for its new album. The album will recruit the help of composer Joo Young-hoon as well as up and coming composers in order to produce music that will catch on today.
“The concept of the album will be ‘Masculine’ and ‘Energetic,’” said a spokesperson from the agency.

Just in time for the album’s launch, member Lee Sung-wook has begun appearing on TV programs.
“The band members are so focused right now, just like the days when they were just starting out. They can’t wait to be reunited with the fans,” said the agency.

R.ef stands for Rave Effect and the male trio group made its debut back in 1995.