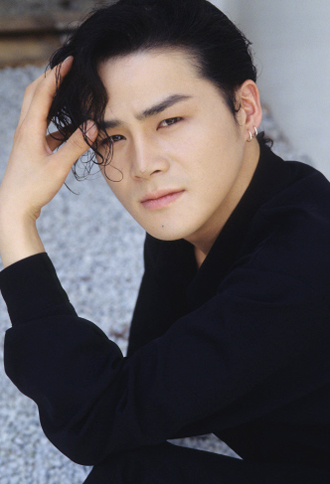 When BoA appeared on KBS 2TV’s “Win Win” on May 29, she revealed some in-house secrets about the famed SM Entertainment agency which she belongs to.
When inquired on the pecking order inside the agency, she listed composer Yoo Young-jin as No. 1, singer Kangta as No. 2 and herself as No. 3.

A source from the agency itself confirmed the Hallyu singer’s claim, explaining to local media that indeed, Yoo was indeed a force not to be reckoned with.
“He’s super strict, especially once you are in the studio with him. All the stars that enter into the studio know that they are to give it their best,” said the source.

Despite this demand for perfectionism, apparently the composer is also the most caring if anything happens to one of his singers.
Yoo has composed hit songs for bands H.O.T, S.E.S, TVXQ, SHINee and Super Junior.
By Carla Sunwoo [carlasnwoo@joongang.co.kr]