Shin Se-kyung to be the face of Nature Republic

Shin Se-kyung to be the face of Nature Republic 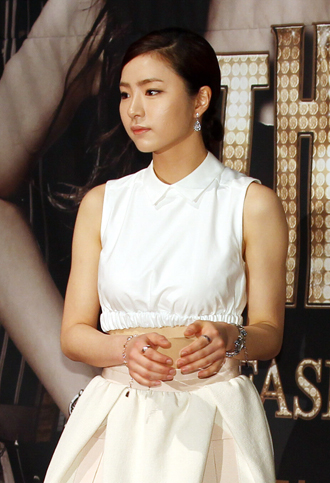 Actress Shin Se-kyung has signed a two-year exclusive contract with the cosmetic brand Nature Republic, becoming the new face for the brand in Asia.
The skin care and makeup brand announced on May 31 that Shin’s popularity as a Hallyu actress will help the brand’s image in the seven nations in which it has outlets.

“Shin is an actress who is liked by the old and young alike. As well as promoting the brand, she will take part in product developments, too,” said the company’s CEO Jung Un-ho.
The brand decided to ask Shin on board because it believed that Shin’s “healthy and pure” image meshed well with the brand.

Advertisements featuring Shin will be distributed throughout the brand’s shops in Asia.
By Carla Sunwoo [carlasunwoo@joongang.co.kr]