As face of Kanu, Gong Yoo gets refill

As face of Kanu, Gong Yoo gets refill 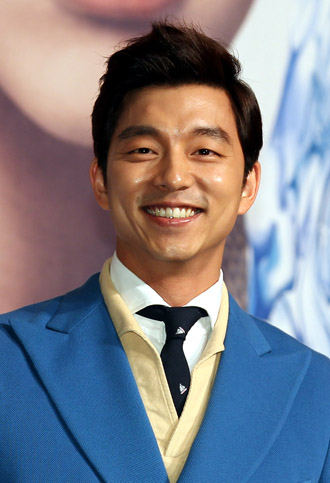 Actor Gong Yoo has signed up for the second time to promote Maxim brand’s Kanu line of instant coffee.

“Coffee conjures up images of Gong Yoo’s face. He embodies the sensitivity that lines up perfectly with the beverage and his appeal as an actor to people from all demographic groups is what led us to choose him again as Kanu’s model,” said a spokesperson for Maxim.

The spokesperson added that the 32-year-old actor was instrumental in enhancing the product’s image as a sophisticated coffee mix.

Gong Yoo has made headlines of late for returning to drama genre in “Big” on KBS. The new show also stars actress Lee Min-jung and Suzy from Miss A and is based on a wacky plot that involves an 18-year-old boy and a successful man in his 30s switching bodies.

The drama is Gong Yoo’s first in more than five years. He last starred in the 2007 hit drama “Coffee Prince.”

Last year he was acclaimed for his role in “Dogani” (“The Crucible”), a history-making film about sexual abuse of disabled children.