Bobby Kim to release six tracks ahead of album release

Bobby Kim to release six tracks ahead of album release 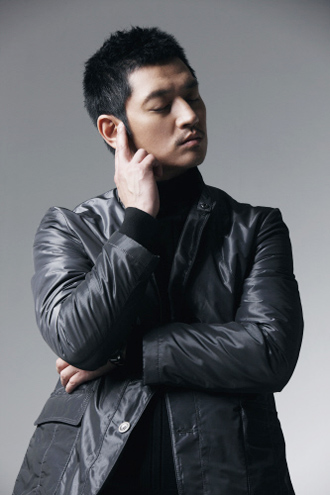 Despite the fact that he’ll launch his special edition album “Old & New” in mid-July, Bobby Kim will release six tracks on June 15 as a preview.
The tracks selected for early release are all remakes of existing songs such as “Meeting in Memory” by Cho Yong-pil and “Reminiscence” by Sanwoolim among others.

Early last month, Kim used his Twitter account to gush about his upcoming album. On May 9, Kim alerted fans that he was working on jacket design of his “Special album” as well as working on a music video in the United States.
He also let fans in on a little secret — namely, that he was not so tech-savvy.
“I have no idea how to use the Internet properly but I just want to talk to you all,” said Kim on Twitter.
By Carla Sunwoo [carlasunwoo@joongang.co.kr]