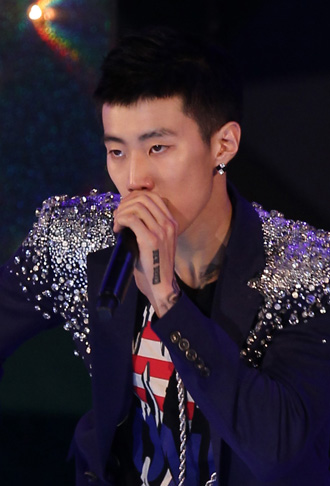 Singer Jay Park has successfully wrapped up a United States tour as part of the Asian-Pacific American Heritage Month 2012 celebrations.

The tour was sponsored by Verizon and all shows, which were headlined by Park, were sold out in advance.

Park performed songs from his new album “Fresh Air: Breathe It,” and showed off his moves by taking the stage with breakdance group AOM.

“It was my first U.S. tour so I did have a lot of expectations, but truly this show went well beyond what I anticipated. I’ll keep on striving to become a better performer for the fans and I am so grateful for all of their support,” said Park.

On May 16 as he was preparing to embark on the U.S. tour, Park made headlines for releasing never-before-heard tracks available through a Web site. The “Fresh Air: Breathe It” mixtape, written by himself, was made available for free.