My Name introduces itself in Japan

My Name introduces itself in Japan 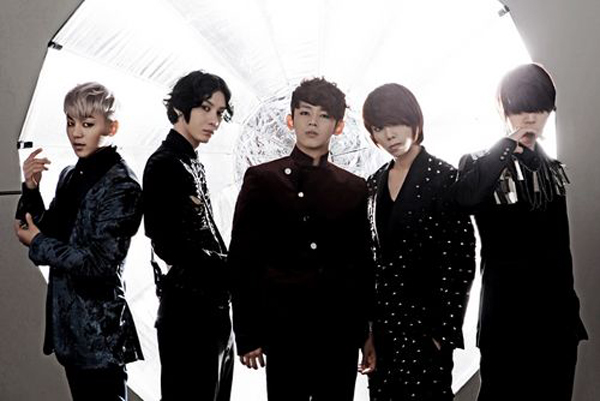 
Boy band My Name held an introductory showcase in Japan on June 11 at the Shibuya Ax in Tokyo.
The Korean group which recently signed with Japanese agency Yoshimoto will officially launch its Japanese career following the fan meet.

On the day, there were more than 2,000 fans present and 50 media outlets at the venue. Emotions were running high as many fans shed tears of joy at the chance of seeing the boy band close up.

“It’s such an honor to be able to hold our very first showcase in Japan,” said the group.
Japanese gag group 2700 hosted the event while Yu-A, a Japanese singer who had collaborated on a song with the band, also made an appearance.
After the band wrapped up its performance, they also took the time to shake hands and pose with the fans.