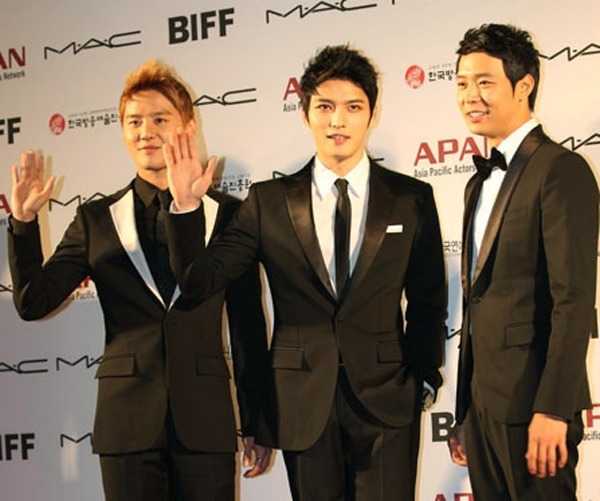 
JYJ’s four-day meet for members of its official fan club is expected to generate in excess of 10 billion won ($8.6 million) in tourist revenue, says the band’s agency.

More than 7,000 Japanese tourists are set to descend on the Gangnam area for the “Membership Week” event for 22,000 fans, which starts June 28 at the Setec convention hall in southern Seoul.

CJeS Entertainment based its revenue estimate on a travel package from Japan to Korea costing at least 1 millon won and a Japanese tourist spending 500,000 won.

This will be the first time that such a large group of foreign delegates will be in Seoul for just one event, according to the agency.

“The event will be on a scale like no other Hallyu- related events that have taken place before. It will be a new chapter in Korean tourism,” said a spokesperson from the band’s agency.