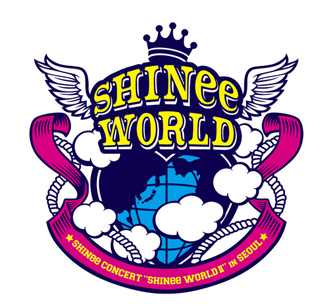 SHINee will hold its second solo tour “SHINee World II” beginning with two concerts in Seoul next month. The concerts will take place at Olympic Park in eastern Seoul from July 21 to 22 before traveling to other Asian locales.

SM Entertainment announced on June 14 that at the show fans can expect a “diverse range of musical genres and a different flavor from previous shows.”

After wrapping up promotions for the album “Sherlock” back in April, the band toured Japan, encompassing seven cities in the nation.

In the last two years, the boy band has performed all over the world from New York, London, Moscow, Paris and Sydney among other places.

Tickets for the Korean leg of its second tour will go on sale from June 21.