Big Bang’s Seungri to stand as solo artist in Japan

Big Bang’s Seungri to stand as solo artist in Japan 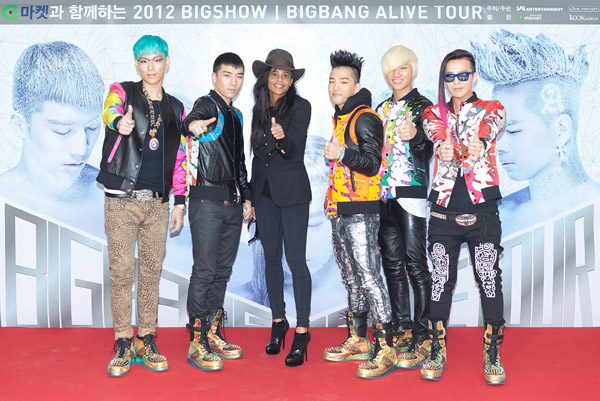 This is the first time that a Korean group has taken part in hosting the Japanese show “All Night Nippon,” which is made up of several segments, in its 45-year history.

“It’s such an honor to take part in a program with such rich culture and history,” said Seungri, who also conveyed the message that he will stay on in Japan until September for the show.

During the recording of the first segment, Daesung, who was also present, and Seungri dished the dirt on their fellow group members.

T.O.P spends about 12 hours looking in the mirror, and G-Dragon buys women’s clothing, the two divulged.

On a more serious note, Seungri said that he will try his best to win the love and support of fans worldwide and to send a message of hope through music.

The recording will go to air on July 16.