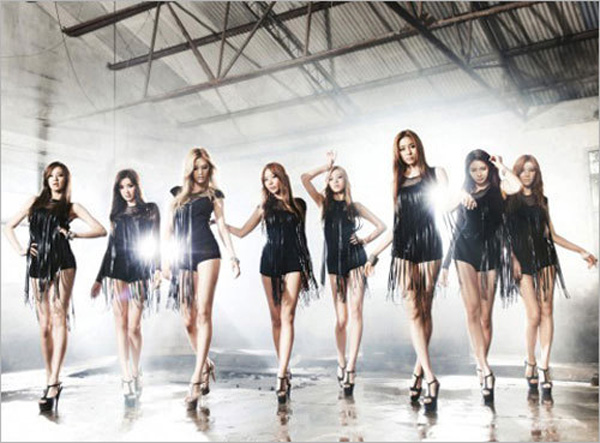 
After finishing up its encore concert in Japan, the girl group After School was planning to return to Korea on June 19; however, due to Typhoon Guchol, the members were stuck in Osaka, Japan for another day.

Despite having various interviews scheduled on June 20 for the release of its new album “Flashback,” as it stood, it was doubtful whether the group would be back in Korea in time to carry out the promotional duties.

However, all’s well that ends well, since the girls landed safely on the morning of June 20 and attended their official press conference for the album’s launch without a hitch.

After School will make its comeback on June 21 on “M Countdown” of the cable channel Mnet.