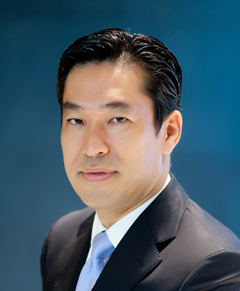 McKinsey& Company has appointed Choi Won-sik as its new office manager, marking the first time a Korean has held the position since the company entered the country in 1991. The appointment of the 46-year-old manager, who joined the company in 1997, reflects the increasing prominence of Korean consultants, McKinsey said in a release. He began his term yesterday.

“Office manager Choi brings deep knowledge and experience on M&A-driven globalization and has helped Korean companies expand abroad,” the release said. “He is considered someone who brings unique international experience to the table as he has worked at McKinsey’s Asia House in Germany, which is a grooming ground for Asian leaders at the firm.”

Choi graduated with a BSE in mechanical and aerospace engineering from Princeton University and received an MBA from the Wharton School of the University of Pennsylvania.

His predecessor, Roland Villinger, was the longest-serving office manager in the history of the office here. He will stay on in Seoul, focusing on senior clients.