Lee Honey’s scandal turns out to be false

Lee Honey’s scandal turns out to be false 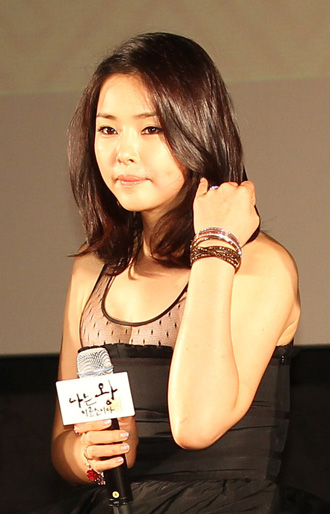 Actress Lee Honey denied the report that she is in a relationship, on July 3.

Earlier in the day, a source reported that “Lee has been dating an older boyfriend since 2010, and the couple travels abroad on trips together.”

“Rumor that Lee is currently dating is far from true,” said a spokesperson from Lee’s agency.

“Lee’s recent trip was with a female colleague, not a boyfriend; we don’t understand why the scandal broke out, as Lee clarified her position yesterday at an interview,” added the agency.

The scandal claimed that Lee’s older boyfriend works at a foreign advertising company and that the two have been dating for two years already.

Lee, who made her debut as Miss Korea 2006, has starred in dramas such as “Pasta”, “Iron Daughter-in-Law” and “Immortal Masterpiece.” Moreover, the movie “Yeongasi,” starring Lee, premieres July 3.

Meanwhile, Lee had previously received criticism for eating meat as a vegetarian. However, the controversy was ultimately disproved.