U-Kiss steps up to the Budokan

U-Kiss steps up to the Budokan 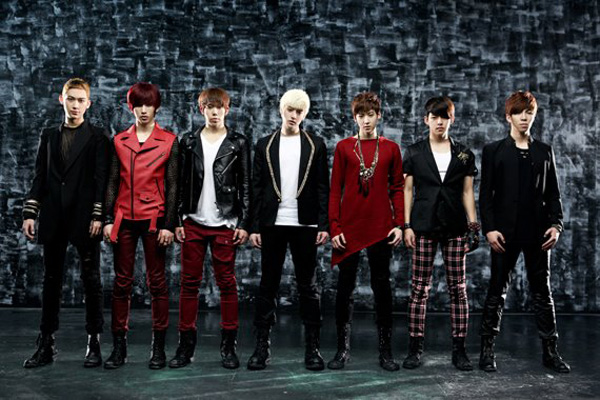 
Boy group U-Kiss, which made its Japanese debut six months ago, will perform at the famed concert venue Nippon Budokan.

According to NH Media, the group’s agency and Japanese agency Avex, U-Kiss will perform at the Budokan on Sept. 5 following its Japan tour this month, which includes nine cities and 16 performances.

The Budokan, with a capacity of 10,000, has often been called “the stage of dreams” for Japanese singers.

Previous K-pop acts to perform there include BoA, TVXQ, Ryu Si-won and 2PM.

“We heard that Budokan is where international celebrities perform. We are honored to sing at the Budokan and hope to bring the best performance for our fans,” the boy group said.

U-Kiss will release its third single, “Dear My Friend,” after this month’s tour.