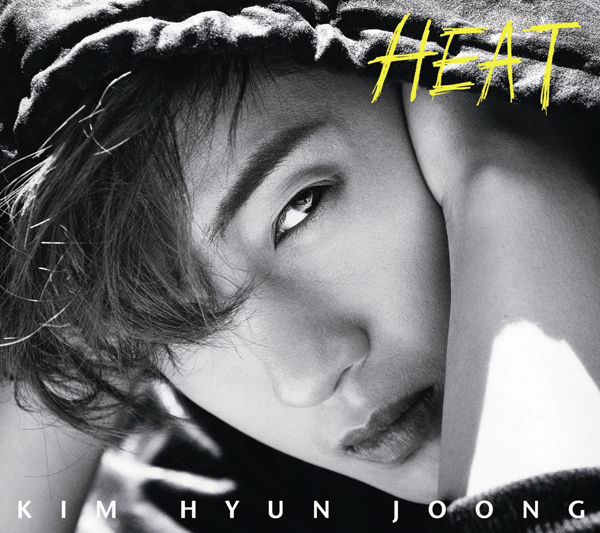 
Hallyu singer Kim Hyun-joong has not only topped the Oricon daily chart with his new EP “Heat,” but he also managed to set a new record for the most albums sold on the first day of release by a foreign artist in Japan.

As well as dominating the Oricon singles chart on July 4, the EP was No. 1 on various other Japanese charts as well.

Ahead of the album release, “Heat” garnered much attention as Japanese musician B’z took part in the writing process.

“Kim’s popularity is just insurmountable in Japan at the moment. His collaboration with B’z has resulted in the production of a top-notch album,” Kim’s agency said.