Kim Sa-rang and JC Jieun are the new musician couple

Kim Sa-rang and JC Jieun are the new musician couple 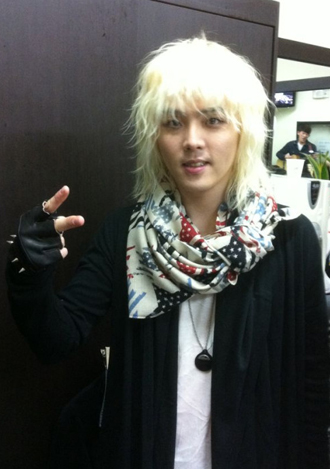 According to the report, Kim and Jieun became closer because of their same age and passion for music.

Although they never publicly spoke of their relationship, all their friends have known for some time.

“Kim and Jieun connected with music and similar personalities, so their dependence on each other was really what kept their relationship for six years,” said a source close to the two.

The couple has previously collaborated on a song called “Only Tonight” and Kim has written and produced number of JC Jieun’s tracks.

JC Jieun, after training at YG Entertainment for six years, officially kicked off her solo career with her first song, “Today Different from Yesterday,” in 2007.