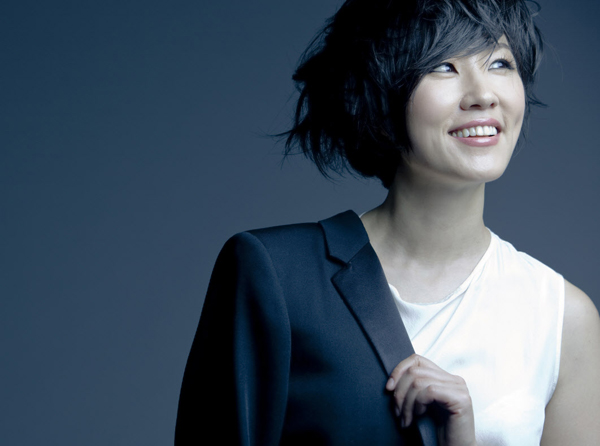 
Jazz vocalist Youn-sun Nah will perform at the renowned Verbier Festival on July 22 in Switzerland.

Her agency said she was invited to take part due to her prominence on the European music scene.

“Youn-sun Nah has proved herself as a jazz musician in Europe through her various works and awards,” said Herb Music.

The 44-year-old Korean singer has made her mark in Europe of late with her seventh album “Same Girl.”

The album produced by German jazz label ACT won the Golden Disc Awards in France last year. Despite the fact that the album was released some 80 weeks ago, it is still in the top 20 on French charts.

In Germany last year, Nah was awarded Jazz Artist of the Year at the Echo Awards. In the Netherlands, she won best vocalist at the 2011 Edison Awards.

Having been born to a conductor father and a musical actress mother, Nah made her debut at age 23 through a collaborative concert with the Korean Symphony Orchestra.