Hyun Jin-young to return in August

Hyun Jin-young to return in August 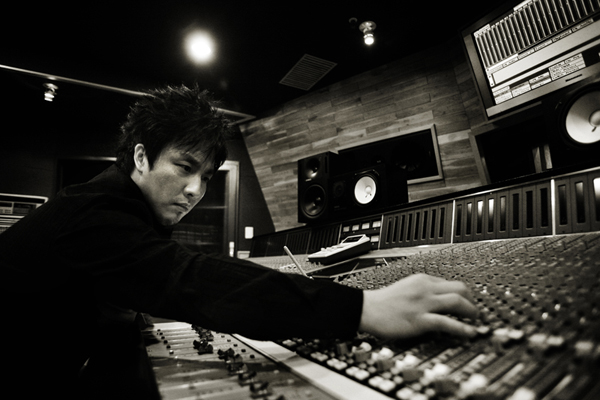 Singer Hyun Jin-young is set to return to the limelight after five years away.

The 41-year-old pioneer of Korean hip hop is set to release an EP in August, his first record since “Paradise” in 2007.

As well as a new single, Hyun is in talks about a position on the singing-survival show “I Am a Singer.” The entertainer may compete against other singers on the second season of the MBC program.

The show is said to be gearing up to include a singer from a genre it has not had to try to increase ratings, so Hyun is a strong candidate.

In all, the singer apparently is ready to step back into the spotlight, with his agency expecting big things from him.

“Hyun Jin-young is set to come back hard; he will appear on variety shows, too, and it will be like he is back in his prime again,” said Hyun’s spokesperson from the agency.