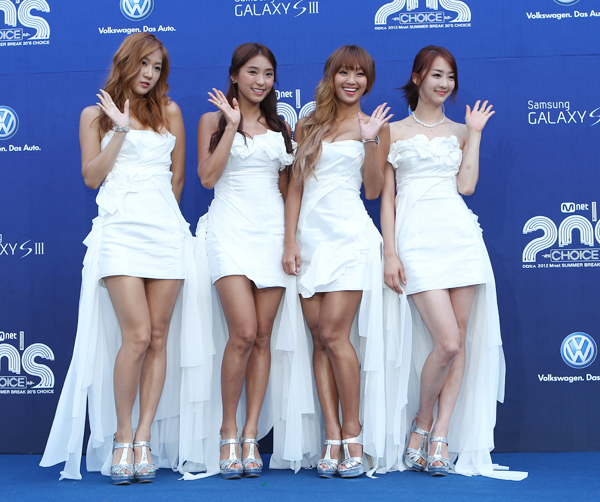 “The concert will showcase the various charisma and talents of the girls,” said a spokesperson from the agency.
The group said that it hopes to converse and connect with fans at its upcoming show.

As well as having released hit songs like “Push Push,” “So Cool,” Ma Boy,” and “Alone,” the group released a summer special album last month which boasts the current hit song “Loving U.”