Girls’ Generation has ‘no biscuits’

Girls’ Generation has ‘no biscuits’ 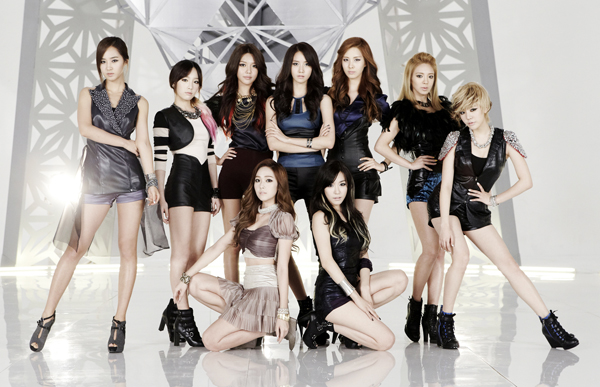 
A post made by Snoop Dogg has stirred controversy, with Korean media claiming that the U.S. rapper called members of the group ugly.

On July 8, he posted a picture of the group along with the comment “Legs n thighs. No biscuits,” which many fans perceived as a diss at the group. The photo blurred the girls’ faces to leave their legs prominently visible.

While some stood by the hip-hop artist by saying, “He’s entitled to his own opinion,” many were shocked at his stance on the group’s appearance. Korean netizens were especially furious at the American.

In the face of criticism, he made another post to clarify how he stands.

“My ladies @GirlsGeneration. got beautiful faces. Legs n. thighs. No biscuits,” he wrote.

The controversy is especially surprising because the rapper has worked with the group in the past.

Girls’ Generation and Snoop Dogg once collaborated on a remix of “The Boys” from the group’s third album which was released last year. By Carla Sunwoo