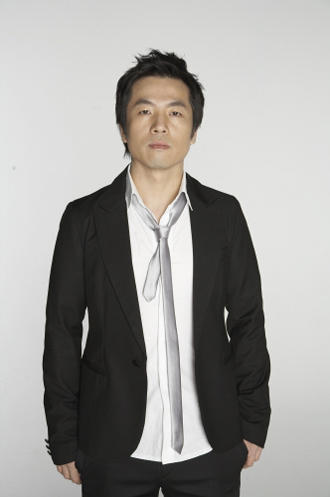 Yi Sung-yol, the 42-year-old singer who has often been dubbed “Korean Bono,” will hold a 4-day solo concert from July 11.

The concert is titled “Mumbo Jumbo” and like its meaning, the show is set to be packed full of various different genres, resulting in an eclectic performance.
“With various musicians taking part, the concert will have an oriental feel,” said a spokesperson from the event.

Yi made his debut in 1994 with the album “Nothing’s Good Enough.”
Since then, he’s released three albums; the most recent album of Yi’s was released last year and was entitled “Why We Fail.”