B.A.P in fine form in Malaysia

B.A.P in fine form in Malaysia 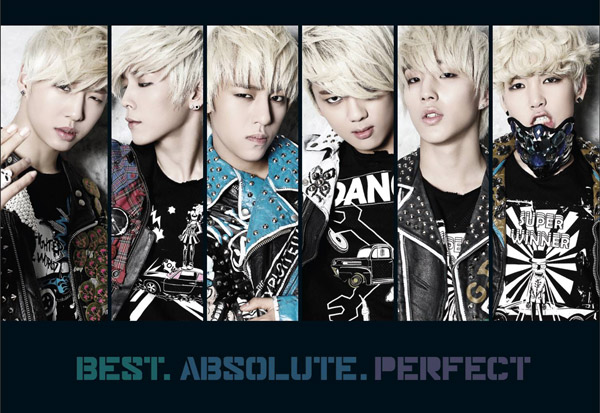 
After selling out tickets for its Taiwanese show in mere minutes two weeks ago, boy band B.A.P has also conquered the Malaysian K-pop chart.
TS Entertainment announced on July 16 that the group had risen to the No. 1 spot with its song “Power.”

The band’s feat was on a K-pop chart show on the weekly program “Nite Live” on Malaysian terrestrial network channel 8TV.
The newbie band overtook Kim Jun-su and Infinite to take the coveted spot.

Earlier, on July 4, B.A.P also appeared on an audition program “Showdown” on the same channel as a guest artist.
The band also performed at Kuala Lumpur on July 6.

“8TV thinks that B.A.P is a group like no other in K-pop and will continue to work closely with the band in the future,” said a spokesperson from the television network.
By Carla Sunwoo [carlasunwoo@joongang.co.kr]