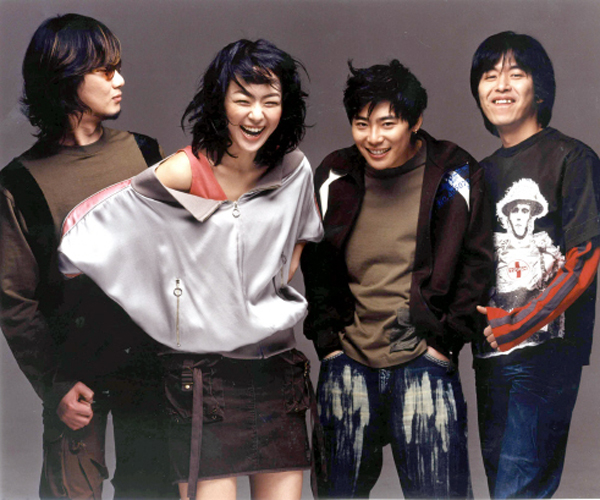 By performing on the Rainbow Stage at Makuhari Messe in Chiba Prefecture, the group will become the first Korean band to headline at Asia’s biggest music festival.

The events takes place over two days simultaneously in Tokyo and Osaka.

“Since making its debut in Japan, Jaurim has become well known for its mix of pop and rock. The group’s music blends well with the festival and thus we asked them to perform,” said a festival spokesperson.

Apparently, the group was promoted by personnel from Summer Sonic’s Korean counterpart, Super Sonic. The Korean leg of the newly launched music festival will be Aug. 14 and 15.

Meanwhile, the group hopes that performing at the Japanese event will help boost its career internationally. Other well-known Korean bands to perform include Infinite and Guckkasten.
By Carla Sunwoo