KT to launch VoLTE in October

KT to launch VoLTE in October 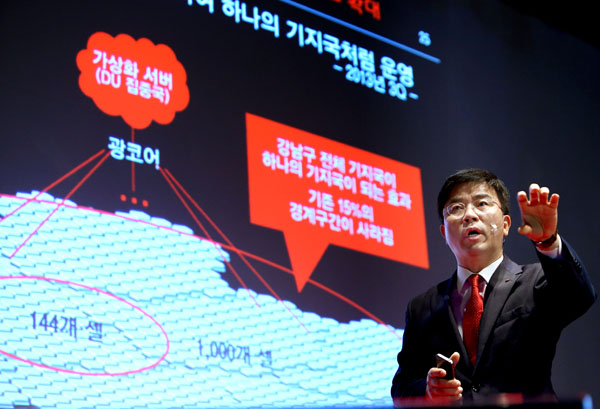 KT said yesterday it will debut VoLTE, or voice over long-term evolution, service in October.

Its competitors SK Telecom and LG U+ have said earlier they would launch the same service around fall that will enable users to make clearer and seamless voice and video calls over the next-generation mobile network.

Reflecting complaints from customers that LTE monthly plan does not offer unlimited access to data, KT is -- for the first time among three carriers -- launching two new packages that will make it possible for users to roll over unused data to the following month. Scheduled to start on Sept. 1, the packages will charge base monthly charges of 65,000 won and 75,000 won, separately, and the data limit is 6 gigabytes for the former and 10 gigabytes for the latter. One more package will be released on Sept. 1 and it will offer 25 gigabytes of data for 125,000 won a month.