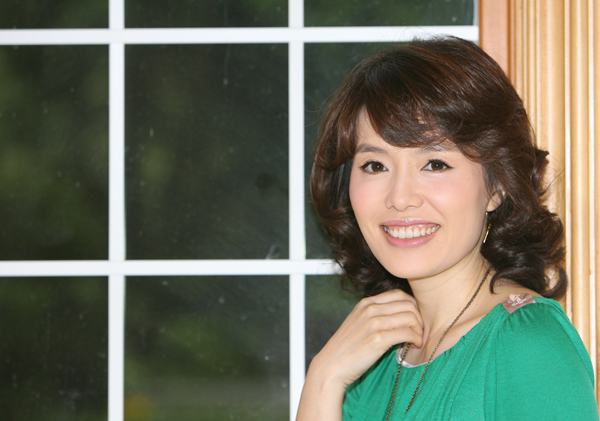 Ha Hee-ra has confessed that she had four miscarriages before giving birth to her two children.

The 42-year-old entertainer appeared on an episode of Channel A’s “Shocking” yesterday and burst the bubble of her so-called “fantasy” life.

The revelation came when the host asked if Ha had experienced any sadness in life.

Ha said that despite the fact that she is well-known, successful and married to actor Choi Su-jong, she was not immune to ill health and bad luck.

“My third miscarriage happened while I was filming a drama. Due to filming commitments, I couldn’t really take time off. So I told everyone that I was getting an appendectomy,” she said.

Although the losses were difficult, Ha said, her husband came through for her, making the crises bearable.

“When I was pregnant with my two children, my husband made sure I didn’t have to lift a finger. He’d even do my shoelaces for me,” said Ha, who stayed home as much as possible when she was pregnant with her son and daughter.