D-Unit member passes out at rehearsal

D-Unit member passes out at rehearsal 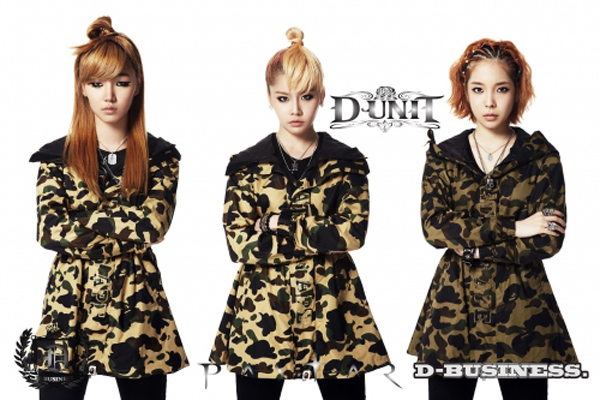 
Ill health may run in the family for T-ara member Boram and her sister Wooram (center) from the newbie female trio D-Unit.

According to Wooram’s agency, the young star who goes by the stage name R.A.M passed out yesterday while rehearsing dance moves in Cheongdam-dong.

The incident occurred about 1:30 a.m. and initially, the group members thought Wooram, ever the prankster, was just messing around.

When it was obvious that the 24-year-old wasn’t faking it, the members and agency personnel tried to help. “She said it wasn’t so bad as to go to the hospital and apologized for causing a stir,” said a spokesperson for D-Unit’s agency.

Wooram’s health is thought to have deteriorated as the result of rehearsing more than 10 hours each day ahead of an EP in August.

Meanwhile, Wooram’s older sister Boram suffered a bout of acute gastritis in June which resulted in her taking about a week off.