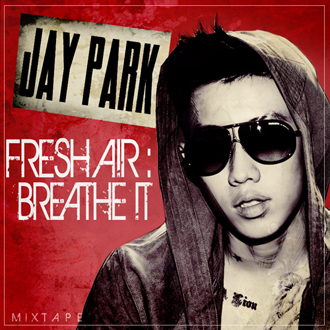 In accruing the hits, Park has become the first-ever Asian artist to have reached gold status on the largest mixtape archive online.

The U.S.-born K-pop star’s feat was made even more remarkable due to the fact that Park didn’t advertise the album at all; fans became aware and downloaded the it through word-of-mouth.

Park wrote the six-track mixtape himself, which became available online on May 16, just ahead of his U.S. tour.

Park also performed alongside KARA at the “MTV World Stage 2012” on July 14.

“It’s such an honor to be invited to a global music event. It’s a bit nerve-wracking to think that so many will be watching the show,” Park said.