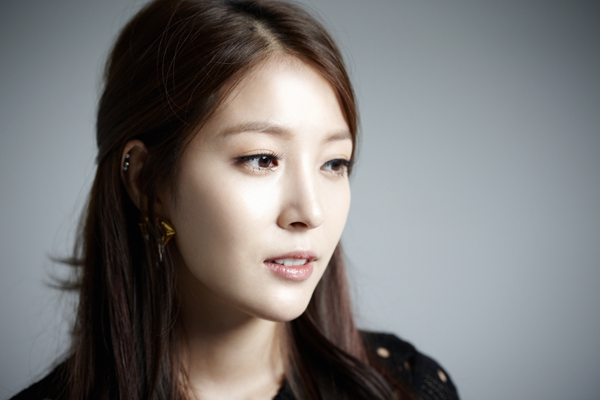 
BoA, the Queen of K-pop, is back with her seventh album, “Only One.”

On Tuesday, the singer held a press conference at the Westin Chosun hotel in Sogong-dong, central Seoul, to talk about her album and her position in K-pop.

The 25-year-old singer, who arrived on the scene 12 years ago, said she occupies a unique place.

“I’m not exactly an idol singer anymore, but I’m not really a veteran singer,” she said.

A K-pop sensation who has produced hit after hit in Korea and Japan, BoA said the biggest challenge with the new album launched on Wednesday was deciding on a title track.

“I’m most concerned about quality rather than quantity,” she said of her 10-track album, “but the problem was that all the songs were fit to be title tracks.”

The singer maintained that her new album and especially the title track, which she wrote, was a labor of love.

“It’s really quite simple, if you do what you love to do, you will always be on your toes and stay on top,” she said.