T-ara may be turning on Hwa-young

T-ara may be turning on Hwa-young 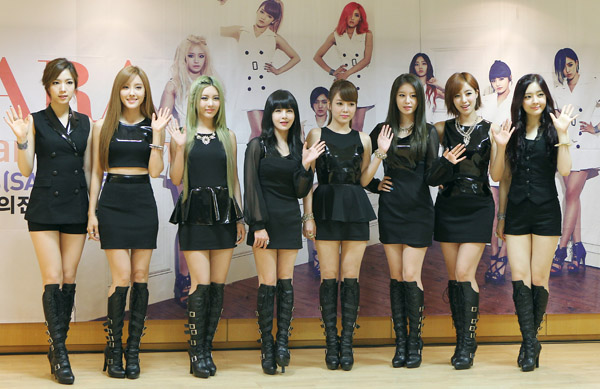 
Girl group T-ara is at the center of controversy after five members of the eight-member group sent tweets allegedly aimed at member Hwa-young on Wednesday, leading many to speculate that the members are turning Hwa-young into an outcast.

The head of the group’s agency, Core Contents Media, said that it will make a major announcement regarding the girl group today following the controversial tweets.

Hwa-young tweeted, “Sometimes, even determination alone is not enough. At times like these, I feel upset but I believe that it’s a blessing in disguise from the heavens. God, you know everything, right?”

Hwa-young has been in a wheelchair after hurting her leg while performing.